Cryptocurrency, sometimes called crypto-currency or crypto, is any form of currency that exists digitally or virtually and uses cryptography to secure transactions. Cryptocurrencies don’t have a central issuing or regulating authority, instead using a decentralized system to record transactions and issue new units. 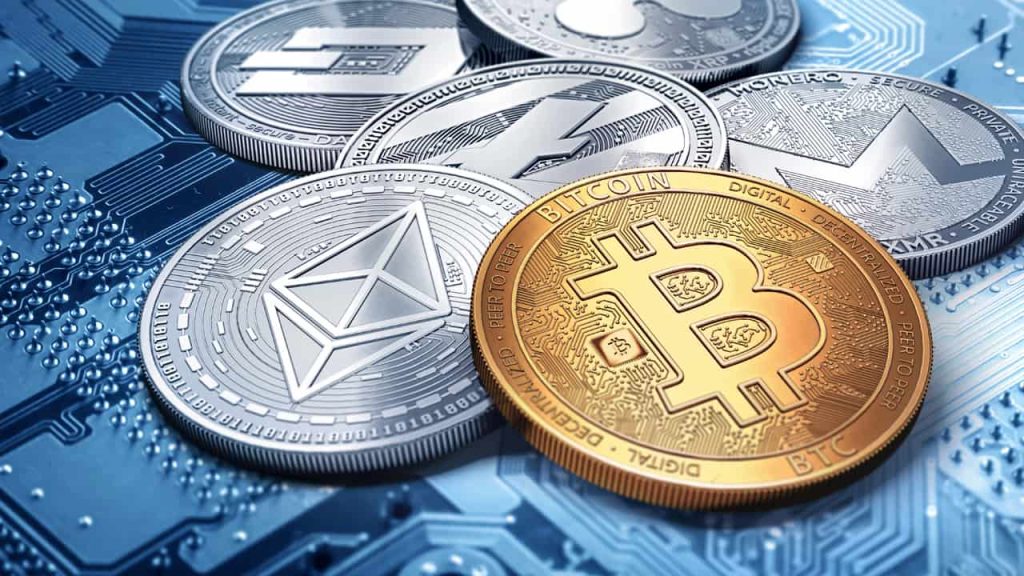 Cryptocurrency received its name because it uses encryption to verify transactions. This means advanced coding is involved in storing and transmitting cryptocurrency data between wallets and to public ledgers. The aim of encryption is to provide security and safety.

The first cryptocurrency was Bitcoin, which was founded in 2009 and remains the best known today. Much of the interest in cryptocurrencies is to trade for profit, with speculators at times driving prices skyward.

How does cryptocurrency work?

Cryptocurrencies run on a distributed public ledger called blockchain, a record of all transactions updated and held by currency holders.

Units of cryptocurrency are created through a process called mining, which involves using computer power to solve complicated mathematical problems that generate coins. Users can also buy the currencies from brokers, then store and spend them using cryptographic wallets.

If you own cryptocurrency, you don’t own anything tangible. What you own is a key that allows you to move a record or a unit of measure from one person to another without a trusted third party.

Although Bitcoin has been around since 2009, cryptocurrencies and applications of blockchain technology are still emerging in financial terms, and more uses are expected in the future. Transactions including bonds, stocks, and other financial assets could eventually be traded using the technology.

There are thousands of cryptocurrencies. Some of the best known include:

Founded in 2009, Bitcoin was the first cryptocurrency and is still the most commonly traded. The currency was developed by Satoshi Nakamoto – widely believed to be a pseudonym for an individual or group of people whose precise identity remains unknown.

Developed in 2015, Ethereum is a blockchain platform with its own cryptocurrency, called Ether (ETH) or Ethereum. It is the most popular cryptocurrency after Bitcoin.

This currency is most similar to bitcoin but has moved more quickly to develop new innovations, including faster payments and processes to allow more transactions.

Ripple is a distributed ledger system that was founded in 2012. Ripple can be used to track different kinds of transactions, not just cryptocurrency. The company behind it has worked with various banks and financial institutions.

Non-Bitcoin cryptocurrencies are collectively known as “altcoins” to distinguish them from the original.

Cryptocurrencies are usually built using blockchain technology. Blockchain describes the way transactions are recorded into “blocks” and time stamped. It’s a fairly complex, technical process, but the result is a digital ledger of cryptocurrency transactions that’s hard for hackers to tamper with.

While securities are in place, that does not mean cryptocurrencies are un-hackable. Several high-dollar hacks have cost cryptocurrency start-ups heavily. Hackers hit Coincheck to the tune of $534 million and BitGrail for $195 million, making them two of the biggest cryptocurrency hacks of 2018.

Unlike government-backed money, the value of virtual currencies is driven entirely by supply and demand. This can create wild swings that produce significant gains for investors or big losses. And cryptocurrency investments are subject to far less regulatory protection than traditional financial products like stocks, bonds, and mutual funds.

According to Consumer Reports, all investments carry risk, but some experts consider cryptocurrency to be one of the riskier investment choices out there. If you are planning to invest in cryptocurrencies, these tips can help you make educated choices.

Before you invest, learn about cryptocurrency exchanges. It’s estimated that there are over 500 exchanges to choose from. Do your research, read reviews, and talk with more experienced investors before moving forward.

Know how to store your digital currency:

If you buy cryptocurrency, you have to store it. You can keep it on an exchange or in a digital wallet. While there are different kinds of wallets, each has its benefits, technical requirements, and security. As with exchanges, you should investigate your storage choices before investing.

Diversification is key to any good investment strategy, and this holds true when you are investing in cryptocurrency. Don’t put all your money in Bitcoin, for example, just because that’s the name you know. There are thousands of options, and it’s better to spread your investment across several currencies.

The cryptocurrency market is highly volatile, so be prepared for ups and downs. You will see dramatic swings in prices. If your investment portfolio or mental wellbeing can’t handle that, cryptocurrency might not be a wise choice for you.

Cryptocurrency is all the rage right now, but remember, it is still in its relative infancy and is considered highly speculative. Investing in something new comes with challenges, so be prepared. If you plan to participate, do your research, and invest conservatively to start. 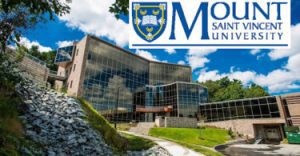 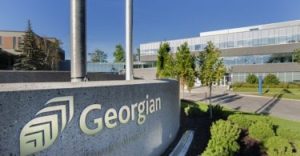 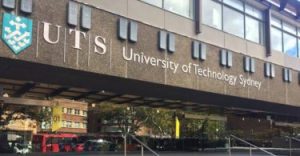